As one of the most eventful years for North American politics in recent history, 2017 offered a slew of surprising and thought-provoking news stories. With the new year upon us, there are endless possibilities for what this year’s major political headlines will be. To get students’ thoughts the on the matter, The McGill Tribune trekked out to the Y-intersection for the first Word on the Y of 2018.

Q: What are your headline predictions for 2018? 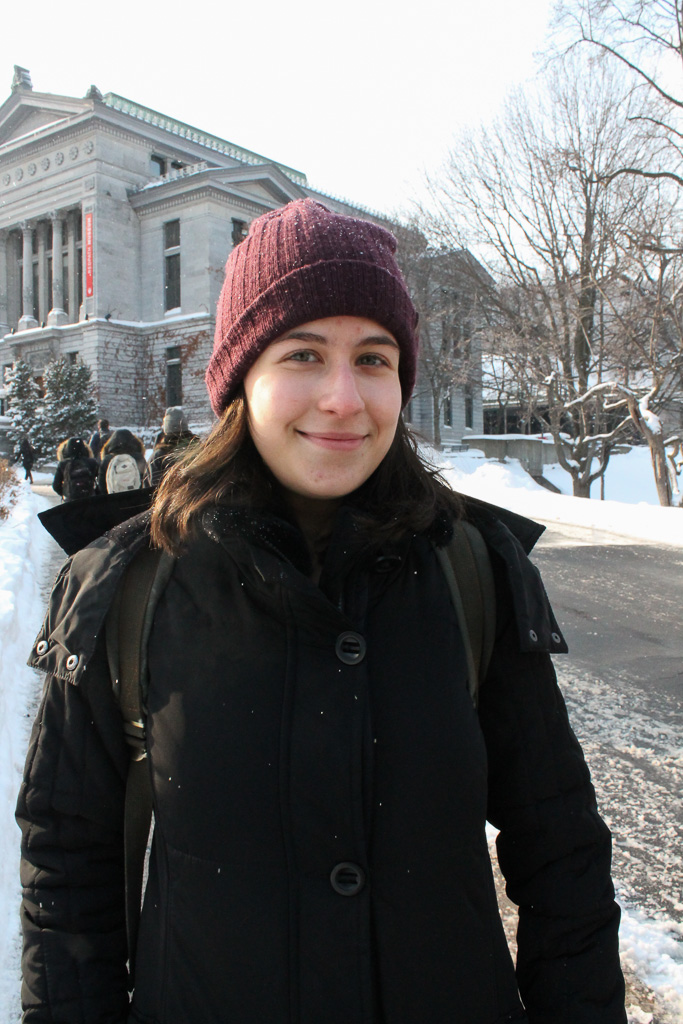 “[Hopefully] that more women will get elected in all countries.” 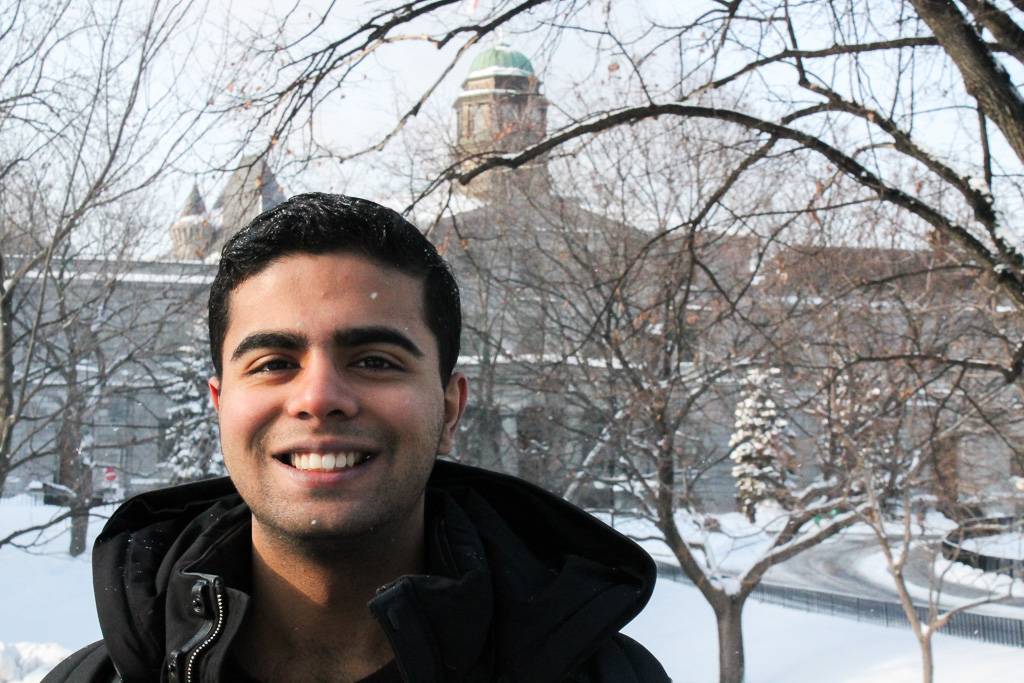 “The Brexit process will take a long time and Theresa May’s popularity [in the polls] is not going to get any better. I don’t think Britain will get a special status with the European Union. At the same time, [international politics] is a field of unpredictability so I can’t make any sure assumptions.” 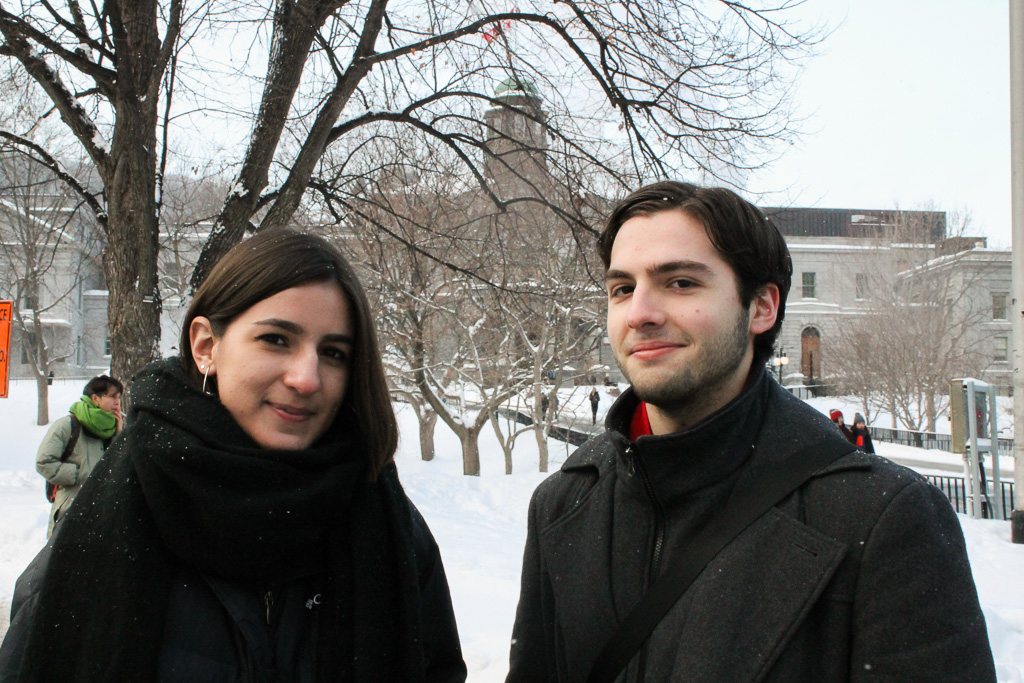 Paula Neocleous (left) and Rodrigo Odjeda (right) – U1 Psychology and U1 Biochemistry, respectively

Neocleous: “I feel like it’s gonna get worse before it gets better […] at least if we’re talking about American politics.”

Odjeda: “I don’t have any predictions for this year because I think that everything that happened with Trump and his election pretty much set a bar where anything can go [as far as politics] and the influence of that election basically means that […] anything can happen at this point. I think that’s for the worse.”