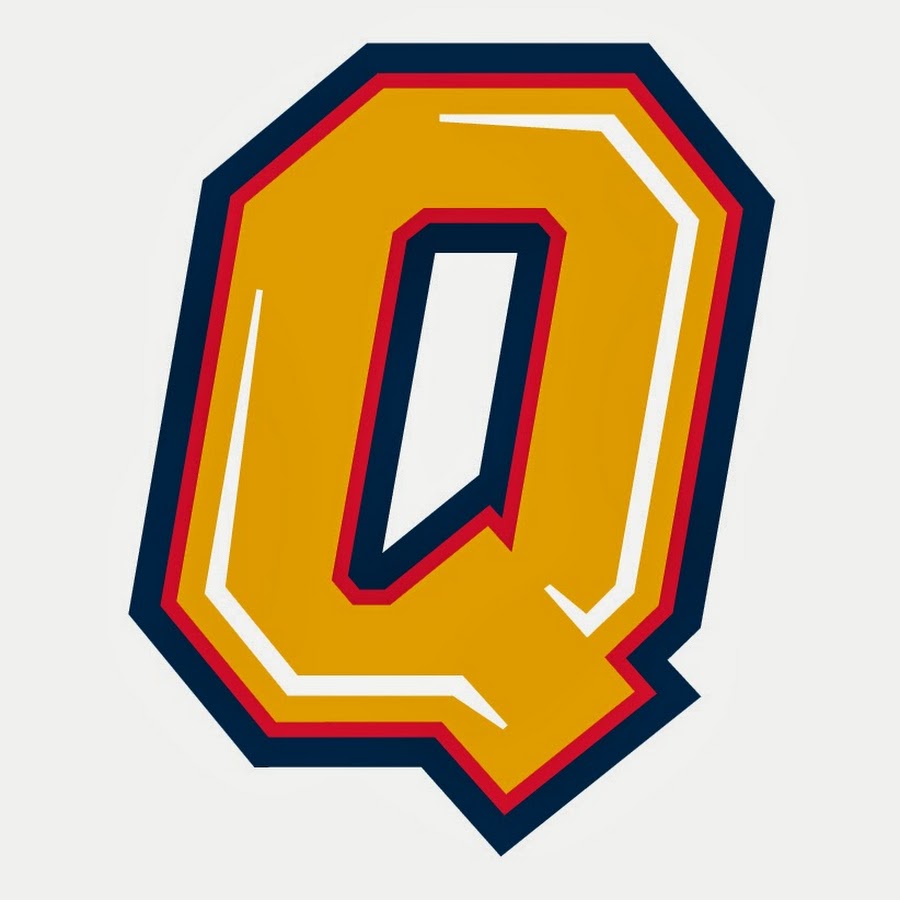 The McGill Redmen (15-4-2) faced off against the Queen’s Gaels (15-4-1) on Jan. 13 in front of a roaring crowd of almost 1,200 McGill fans and carnival participants at McConnell Arena. Despite the home crowd’s fervour, McGill lost both the game and sole possession of the OUA conference lead as Queen’s took the game 2-1 with a winning goal in the final two minutes of play.

“I thought we battled hard,” Redmen defenceman Francis Lambert-Lemay said. “We came in short, but we need to take less penalties because we were [penalty] killing all night and that killed us.”

The Redmen came out aggressively against the Gaels, a break in a long trend of slow starts for the squad. McGill’s urgency in the first period could be attributed to the energizing effect of the masses of McGill students dressed in colourful onesies.

“Those games kind of remind you why you’re playing hockey,” McGill forward Simon Tardif-Richard said. “[With] a lot of people like that, it’s a lot of fun for us players to play in front of a big crowd [….] I think that’s part of why we started really strong.”

Despite the hot start, Queen’s managed to open the scoring at the end of the first period. Constant McGill penalties throughout all three periods led to an increased burden on the penalty kill team. The Redmen had to defend against a total of seven man-down situations throughout the game, impeding any offensive momentum needed to take on the Gaels’ strong defence.

“We don’t control the refs, so we’ve gotta be ready to go out there and kill some penalties,” McGill defenceman Etienne Boutet said. “You get to play with one more on their side, so it’s hard, but whatever, that’s part of hockey.”

The Redmen next face the Concordia Stingers on Friday, Jan. 20. McGill defeated Concordia 6-5 the last time the two teams faced off and with Concordia just behind McGill in the standings, the game is expected to be close and intense.

“Concordia has a lot of speed offensively, so we’ll need to contain that,” Lambert-Lemay said. “And we’ll need to score goals because we scored one tonight [against Queen’s] and we need more to win games.”

Quotable: “If we would have that many people every game, we would win way more games than we would lose.” —McGill defencemen Etienne Boutet on the rambunctious crowd.

Stat Corner: McGill had three times as many penalty minutes as Queen’s on Friday night.


Moment of the Game: Gaels forward Eric Margo made a rebound shot from the slot immediately after it had deflected off of the goalie’s pad, scoring the game-winning goal for Queen’s with less than a minute and a half remaining in the game.