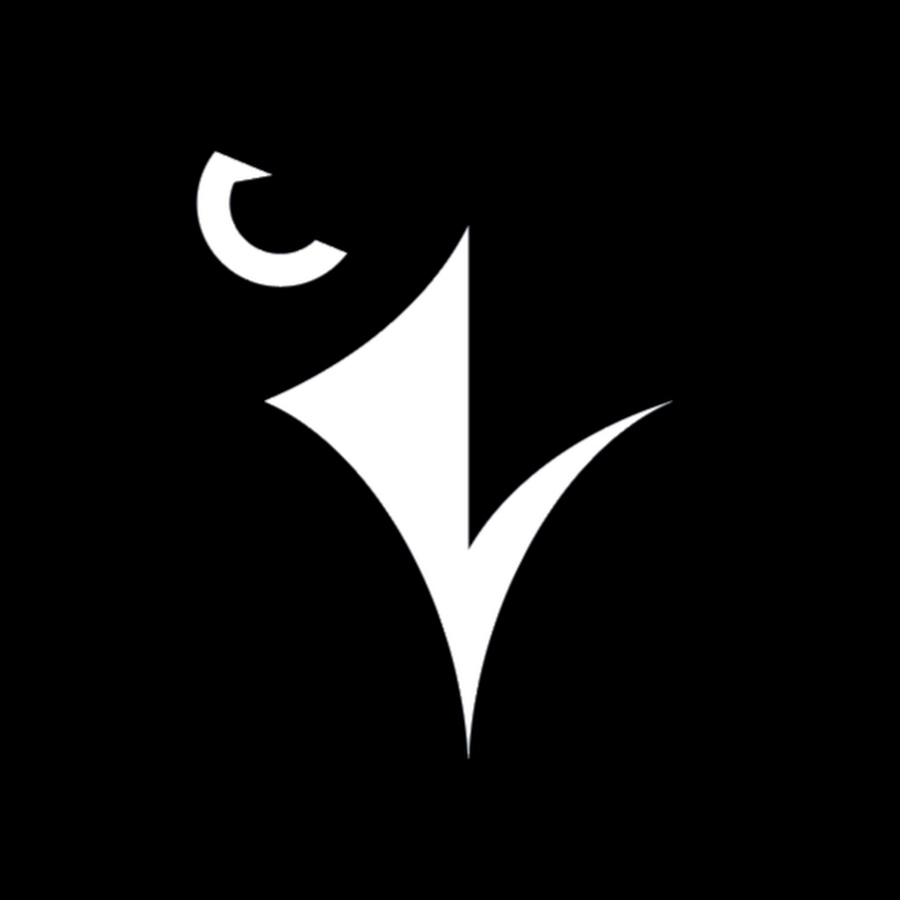 “I thought we had a good 60 minutes,” Redmen Head Coach Kelly Nobes said. “I particularly liked the last 10 minutes, we had a one goal lead, we got pucks deep in their corners, we played real good in the neutral zone, we didn’t give up any odd man rushes, [and] we just played a real savvy finish to the game.”

In a game where tempers flared and penalty minutes were given in abundance, sophmore forward Samuel Hodhod broke the deadlock for McGill with just over three minutes left in the first period.

With several key Redmen still in Kazakhstan competing in the the 2017 International University Sports Federation (FISU) Winter Games, other players, such as Hodhod, have had to fill in and contribute.

“We’ve had lots of guys step up,” Nobes said. “Look at Sam Hodhod tonight, he had a good game, he was hanging onto the puck down low, he was creating things with his feet, and got a great goal, and got us started [….] Guys are stepping up in different situations, and that’s good for the team as we move along.”

Hodhod, who was named the first star of the game, also picked up an assist on Alexandre Sills’ second-period goal.

Penalties caught up to the Redmen in the final frame, as Josh Burnside scored an early powerplay goal for the Ravens. The late goal would prove to be the only time Carleton would beat McGill goalie Jacob Gervais-Chouinard, who finished with 28 saves.

Next up for the Redmen are the Nipissing Lakers, who they will visit on Feb. 10. With two games to go in the regular season, the Redmen sit atop the OUA Eastern Conference standings. Facing Nipissing, second-to-last in the OUA East, McGill will look to remain focused against a team not likely to make the playoffs.

“I don’t think that’s a big deal for us,” Hodhod said. “We focus on every game like it’s any other team. Just because they’re a little lower in the standings doesn’t mean anything. They’re a great team. Also, they’re fast, and we’ve got to make sure that we’re ready, we don’t want to be surprised.”

Quotable: “It’s always a little emotional when we play them, they’re a strong, big team, but we just stuck to our gameplan and it helped us” – Redmen forward Samuel Hodhod on McGill’s rivalry with Carleton, who eliminated the team from the playoffs last year.

Stat Corner: Thirty-eight total penalty minutes were handed out between the two teams.

Moment of the Game: While on the penalty kill and with the Ravens goaltender pulled, the Redmen played solid defence for the last minute and a half of the game to secure the win.

A previous version of this article published on Feb. 6, 2017 incorrectly stated Samuel Hodhod's age. The Tribune regrets this error.