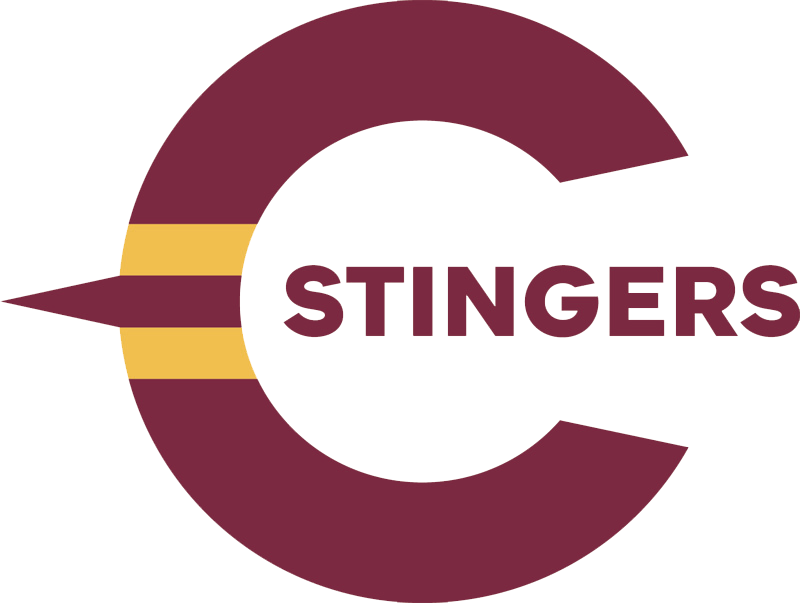 On Jan. 13, the McGill Redmen basketball team secured their second win against the Concordia Stingers in three days, taking their season record to 7-1. The Redmen took off with an early lead, and after warding off Concordia’s second period comeback efforts, they finished the game with a comfortable 91-62 score. Earlier in the week, on Jan. 11, the Redmen traveled across town to top the Stingers 88-81. The last time the two teams met on McGill home court, on Nov. 18, had a disappointing result for the Redmen, as the Stingers handed them a 58-70 loss.

McGill started the first quarter with 12 consecutive points, heading ending the period with a 20-point lead.

Concordia’s best effort of the game came in the second quarter, when they narrowed the gap to just 11 points. The half ended 45-29 with McGill still holding a dominant lead. Redmen captain Dele Ogundokun outlined the team’s mentality to start the game.

“We knew it was going to be a battle from the front, but we got off to a good start in the first quarter, and the energy from the crowd kept us going,” Ogundokun said.

Head Coach David DeAveiro highlighted the strength of his team’s start, noting the unevenness between the two sides in the early minutes of the game.

“The score was 29-9 in the first quarter,” DeAveiro said. “Concordia turned over the ball 16 times in the first half.”

This tremendous start set the tempo for the rest of the match, with the Redmen easily containing the visiting Stingers. The Redmen were led by fifth-year Ogundokun, who made four out of seven of his shots from outside the three-point line and went five for five from the free throw line, putting up a game-high 21 points. Ogundokun credited the win to the depth of the Redmen bench.

“We have a lot of new guys, and it gives the older guys a chance to rest,” Ogundokun said.

Sam Jenkins, a first-year guard from Hamilton, Ontario, started the game and spent a total of 16 minutes on the floor. He sunk his first shot of the game from three-point range to help establish McGill’s early lead. To Jenkins, the team’s success was due to their high-pace game.

“Today we really pushed the tempo and got a lot of shots up,” Jenkins said.

The Redmen dominated both the game and the stats with a better shot percentage from both the field and the free throw line. DeAveiro credited the team’s defence as the difference between Saturday’s win and their Nov. 18 loss.

“When you play a team a couple times, you kind of figure out their tendencies,” DeAveiro said. “So we are getting better at knowing what [Concordia likes] to do and taking away some of those things but just focusing really on things that we can improve on. We’ve added this pressure defense that we didn’t really do in the first game, and we’ve gone with a smaller line-up, so we’ve made some adjustments tonight.”

McGill’s next games are against Bishop’s University in a home-and-away series, first in Lennoxville on Jan. 26 and then back at Love Competition Hall on Jan. 27.

Moment of the game

Fifth-year forward Francois Bourque boxed out aggressively in the key to snatch a rebound off of Daniel Pieper’s shot, then put the ball in the basket with a casual lay-up.

“I was really pleased by the way we went into the first quarter. We want to create turnovers and give ourselves opportunities to score some easy baskets.” – Redmen Head Coach David DeAveiro

The Redmen scored 31 of 68 field goals—good for 46 per cent from the court.